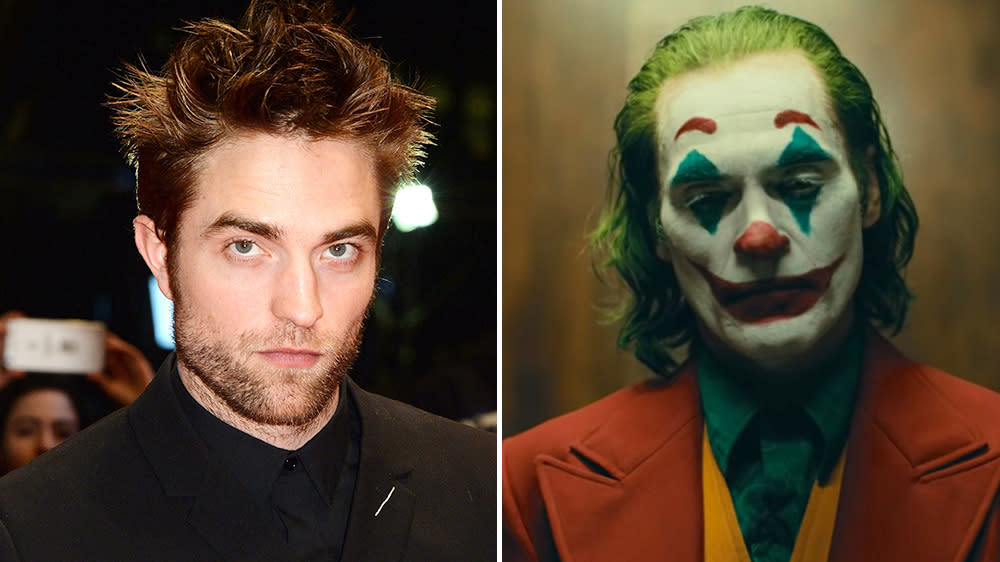 "Joker" director Todd Phillips isn't optimistic when it comes to a future meeting between Joaquin Phoenix's Joker and Robert Pattinson's recently announced Batman "No, definitely not," he told Variety when asked if the pair would appear in a future film together. Although that doesn't mean "Joker" will be the last film to feature the DC […]